It’s important to us that we use the products we carry, so we can vouch for just how well they may work in your kitchen too. We’re even more determined to stand by products from newer brands that aren’t as well-known yet. One of our top favorites in recent months has been the Zavor Lux Multi-Cooker. This single small appliance can do so much, and the results have been consistently excellent. In this post, we’ll cover some of the key features that won us over, and highlight three delicious ways we’ve used the Zavor Lux. We bet you’ll be just as impressed as we are.

All About the Zavor Lux Multi-Cooker

Before we even begin describing the Zavor Lux, we must mention how it was honored by Cook’s Country, part of the well-respected culinary media group including Cook's Illustrated and America’s Test Kitchen. They tested a range of multi-cookers, and two Zavor products came out on top: the Lux LCD was first, and the Lux was second. 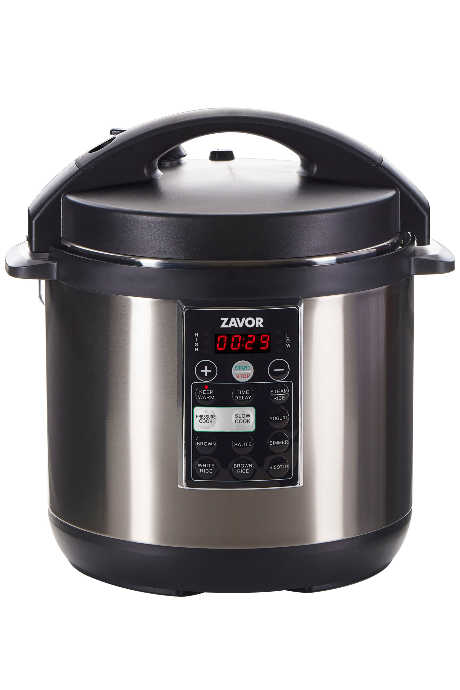 Pressure cooking with the Lux is safe and easy. A silicone gasket in the lid ensures a tight seal to keep pressure inside, where the Lux can regulate it. One reason Cook’s Country rated Zavor multi-cookers so highly is the metal bracket that holds the silicone gasket in place. It’s less likely to loosen or slip than in other multi-cookers. However, we’re inclined to buy a second gasket, because the silicone absorbs cooking odors. We haven’t noticed that any of these odors have transferred to food, altering the smell or taste of a recipe. But because garam masala tastes much better in an Indian dish than in cheesecake, we’ll opt for two gaskets -- one for sweet foods, and the other for savory ones.

The Zavor Lux also features cooking assist functions, such as saute, brown, steam, and simmer. These functions allow the Lux to perform like cookware on the stovetop. You can brown ground beef for chili, or saute vegetables for soup. However, the steam function can be a bit tricky, as it involves pressure. We’d recommend sticking to a recipe written specifically for a pressure cooker until you get a sense of how different vegetables and seafood respond to this function.

Cooking With the Zavor Lux

Speaking of recipes, Zavor offers a bunch of them on their website. But because electric pressure cookers have become so popular, you can find thousands more on other cooking sites and food blogs. Don’t worry if they aren’t written for the Zavor Lux. We’ve had good luck with lots of recipes that were developed with other pressure cookers. We’ll wrap up with three of our favorites that we hope you’ll try.

One of the first recipes we tried in the Zavor Lux was this one from food blog Savory Tooth for chicken tikka masala. It’s one of our favorite takeout dishes, and we’ve struggled to make a homemade version that measured up. Of course, we give Savory Tooth credit for assembling all the flavors in the right proportions and insisting upon heavy cream for the sauce. But we’re convinced the Lux is the reason we like this one so much better than any other chicken tikka masala recipe we’ve tried.

The saute function makes it easy to cook the exterior of all the marinated chicken chunks prior to pressure cooking, right in the same pot. Likewise, after pressure cooking is finished, return to the saute function before adding the cream and simmering your sauce until it thickens. We’re always in favor of dirtying as little of our cookware as possible. Finally, the pressure cooking process itself ensures the chicken is moist and flavorful. Too many times we’ve cooked chicken tikka masala on the stovetop only to end up with dry, bland chicken, in spite of the creamy, spicy sauce surrounding it. Every bit of this dish is delicious.

If you choose to serve your chicken tikka masala with Basmati rice, you’ll need to cook your rice in a separate pot or rice cooker. Otherwise, use your Zavor Lux first for the rice, and then for the main dish. We’ve done it both ways, and it’s really a matter of personal preference and food prep logistics.

If we didn’t already love the Zavor Lux for making homemade chicken tikka masala possible, it would win our hearts with the ability to make chicken stock. We simmered stock on a regular basis all through the winter and into the spring. But in the summer, we’re loathe to use the stovetop for hours. That’s where the Zavor Lux comes in. 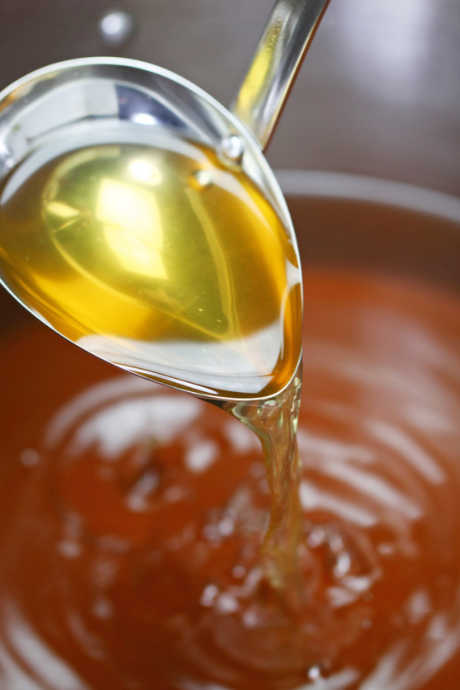 Add your chicken carcass and your aromatics and seasonings to the pot, and fill it up with water to the max fill line. We referred to this recipe from Serious Eats as a guide, but you don’t need to stick to the ingredients and quantities. It does take a good 45 minutes of pressure cooking on high, plus the time required for a natural pressure release, but this process generates significantly less heat than simmering on the stovetop.

Two key points to keep in mind: One, when a recipe calls for a natural pressure release, heed that warning. Do not try to release the pressure manually, no matter how gently. You will find yourself scrubbing chicken stock droplets off every surface in your kitchen. Two, although a 6-quart Zavor Lux will only make about three quarts of stock, you will be astounded by how rich and hearty it is. We didn’t think homemade chicken stock could get any better, but the Lux has done it.

Finally, we had to try making at least one dessert in the Zavor Lux. Pressure cooker cheesecake is one of the favorite options we’ve seen in our research, followed closely by chocolate lava cake. We decided to start with the basics and make a plain cheesecake with a graham cracker crust. 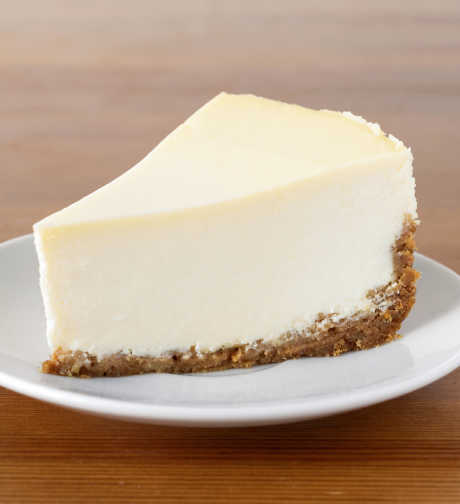 We have a few words of caution for you to keep in mind. First, when making desserts in a pressure cooker, use a heat-proof pan or bowl. Place the pan or bowl on top of the cooking rack (included with the Lux) at the bottom of the pot, and add at least a half-cup of water to the pot. Cooking without any liquid in the pot, or with insufficient liquid, can cause your pot to boil dry and burn. At the same time, prevent your dessert from getting soggy by wrapping the pan or bowl in foil. The steam that fills up the pot can pool on top of the cake, and the water at the bottom can bubble up and leak into a springform pan. Lastly, fold a long piece of foil to function as a sling to lift your pan or bowl out of the pot once it’s finished cooking. There’s really no good way to reach down into the pot with an oven mitt to securely grab the pan or bowl.

Because you’ll be cooking in a separate container placed inside the pot, keep those size constraints in mind. A standard 8-inch or 9-inch cake pan won’t fit. You’ll need a 7-inch pan maximum, or several ramekins or cocottes, depending on your recipe. Smaller cookware like this will come in handy for small batch baking.

As for the cheesecake itself, the process is straightforward. The recipe we used was clear on the importance of room-temperature ingredients, and we’ve highlighted how crucial temperature can be in baking. Warmer ingredients will blend more easily with less mixing time, which results in a smoother texture after they’re baked.

While pressure cooker cheesecake won’t have the same browned top as oven-baked cheesecake, the texture is wonderfully light and moist. We ate ours completely plain, but you can top yours in a variety of ways. Drizzle chocolate or caramel over the top and sprinkle with toasted pecans. Macerate fresh berries or reduce them on the stovetop into a sauce, and ladle it onto wedges of cake as you serve them. Cheesecake is a blank canvas that works with a wide variety of complementary flavors.