We love all the delicious food holidays on the calendar, but we have a soft spot for Pi Day. It’s a great excuse to bake (and eat!) pie in the name of math. We’ve featured sweet and savory pie recipes for Pi Day. This year, we researched some oldies but goodies, because desperation pies are making a comeback.

What’s desperation pie? It’s a pie you can cobble together from readily available ingredients when you are desperate for a sweet dessert, especially in the middle of a 19th century winter. We found four varieties of desperation pies to help celebrate Pi Day the old-fashioned way.

This pie hails from Indiana; in fact, it’s the official state pie of Indiana, and may also be called Hoosier Sugar Cream Pie. It may be a pie born out of desperation, but don’t mistake it as bland or boring. This pie calls for rich ingredients. Indeed, Serious Eats points out how crucial it is to use top-quality ingredients in a recipe like this one. With so few components, each one truly matters to the taste of the finished pie. 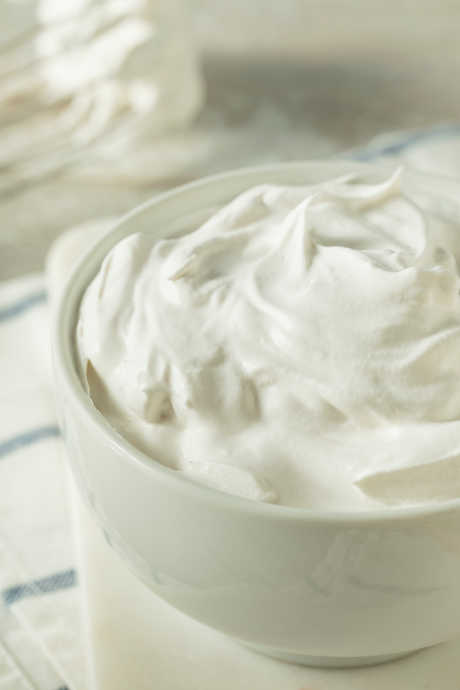 There’s no single right way to make sugar cream pie. This recipe found on Serious Eats was adapted from one that originated in a small Swiss-Amish town in Indiana. Sugar cream pie includes sugar, cream, and a binder -- in this recipe, it’s flour. Serious Eats opted to omit eggs or cornstarch in favor of flour to help thicken the filling. Nor does their adaptation call for blind baking the crust. Both of these details help make this recipe as simple as it can be. If you’re new to desperation pies -- or new to pies in general -- grab a refrigerated pie crust and give this recipe a try. It’s a deliciously easy place to start.

Another rich, sweet desperation pie that’s easily assembled from ingredients you likely have on hand is chess pie. A version of this pie dates back to the mid-1700’s in which it’s described as cheesecake without cheese curd. This colonial recipe also may offer a clue as to how the dessert became known as chess pie, as “chess” could be an Americanization of the word cheese. There are other theories as to how this pie got its name, but what interests us are the ingredients. 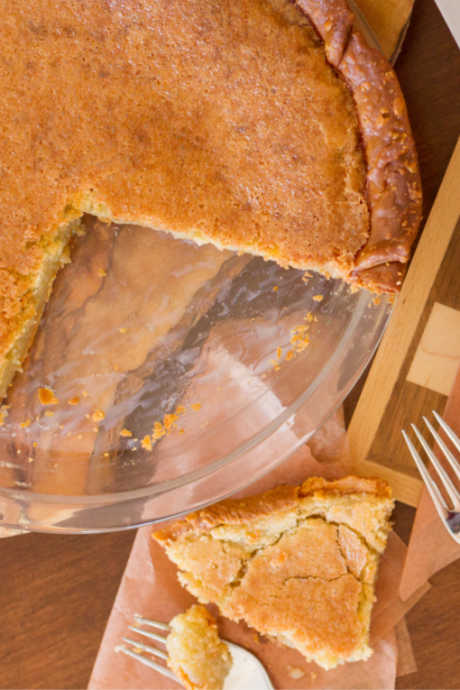 Like sugar cream pie, there are multiple variations of chess pie. We chose this recipe from The Spruce because it includes all the key ingredients common to chess pies: flour and cornmeal to bind and thicken, plus buttermilk, lemon juice and zest to balance the sweetness of the white sugar. To keep the bottom crust from getting soggy, chill and blind bake it before adding the filling.

While we did treat ourselves to homemade pretzels in Amish country last fall, we missed out on shoofly pie, even though we drove right past Dutch Haven. Shoofly pie has been around since the Civil War, and like other desperation pies, it’s made from ingredients that were always on hand. Likewise, shoofly pie doesn’t need to be refrigerated.

The name itself is still a mystery, with even more possible explanations than chess pie. Atlas Obscura ticks off a list of possibilities, including how the sweetness of the pie was said to attract flies, or that it was originally made with Shoofly brand molasses. The molasses may have been named after a circus mule called Shoofly, who was said to have gotten his name from the Civil Era-song “Shoo Fly, Don’t Bother Me.” No matter the origin, this rhyming name is catchy and memorable. 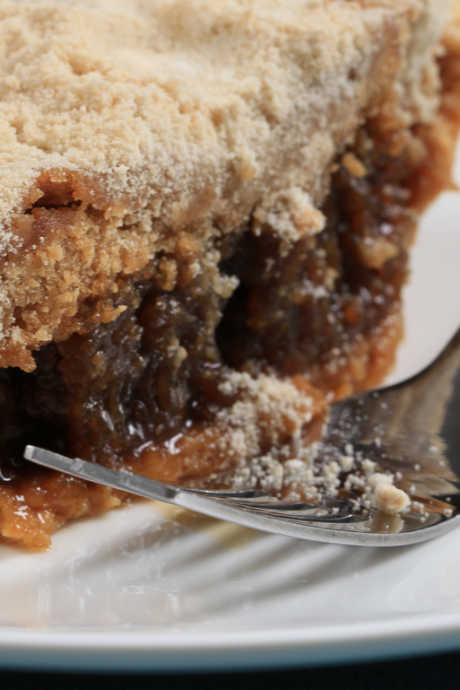 Shoofly pie recipes abound, including authentic ones straight from Lancaster’s Central Market. Make your crust from scratch or use a refrigerated one. Whether or not you blind bake the crust is also up to you. Most of the recipes we found that originated in Lancaster did not call for blind baking the crust. Because the filling is wet and sticky, you may choose to blind bake the crust so it doesn’t get soggy. But if you opt not to, you’ll be in good Amish company.

Our Pi Day pie recipe roundup wraps up with what pastry chef Jenni Fields called “the most desperate of the desperation pies” -- vinegar pie. At least sugar cream pie, chess pie, and even shoofly pie sound somewhat appetizing. Vinegar pie, on the other hand, sounds like a punishment, not a dessert. 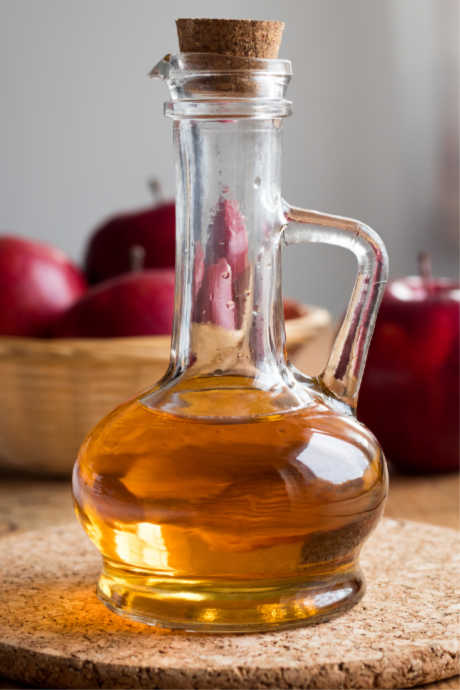 There’s actually relatively little vinegar in this pie. Similar to chess pie, which includes buttermilk and lemon juice for tartness, vinegar pie uses vinegar to achieve a balanced flavor profile. Likewise, there’s no wrong way to make vinegar pie, but we like the way Jenni breaks down and comments on the various options. She does suggest, and we agree, that if you don’t blind bake the crust before adding the filling, then you ought to keep a close eye on it toward the end of the baking time. When the top of the filling and crust have browned, tent the pie with foil to prevent it from getting too dark as you finish baking.