While we’re big fans of Dry January, we understand how appealing a brunch cocktail can be during this gray season. There’s no better-known brunch cocktail than a Bloody Mary. In this post, we’ll cover the history of this classic drink, along with the ingredients and ingredient combinations, and a few recipes for you to try.

Origins of the Bloody Mary

Given the cachet of a Bloody Mary, you might not be surprised to learn this cocktail originated in New York, not long after Prohibition ended, at the former speakeasy known as 21 Club. But three different men, including two 21 Club bartenders, claim to be the inventor of the Bloody Mary: Fernand Petiot, George Jessel, and Henry Zbikiewic.

Petiot created the precursor to the classic Bloody Mary while tending bar in Paris in 1921. This drink was a simple combination of tomato juice and vodka. At 21 Club in New York, George Jessel put together the same combination of tomato juice and vodka. However, while he was a bartender at 21 Club, Petiot is known to have added the key ingredients that give a Bloody Mary its zip: pepper, lemon juice, and ice. Meanwhile, Zbikiewic also tended bar at 21 Club and considered himself the originator of the Bloody Mary. 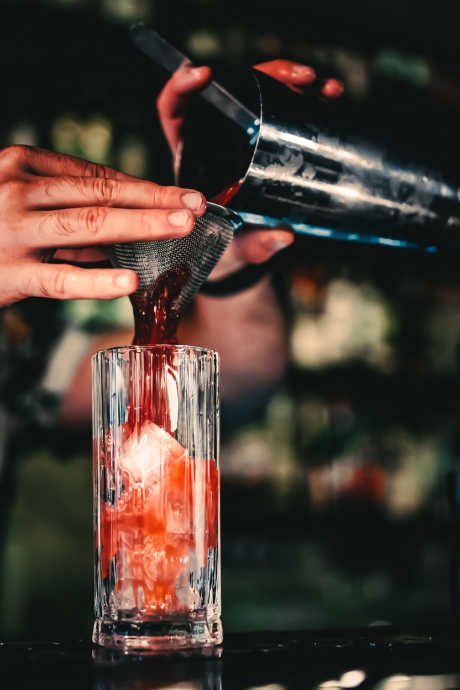 One reason Petiot is often given credit for creating the Bloody Mary is its original name -- Red Snapper -- which he popularized and which can still be found on bar menus today. But the name “Bloody Mary” has a host of possible explanations, including the British queen and various female bar regulars. It’s just as much a mystery as who actually created this iconic drink.

How to Make a Bloody Mary

In this post from Tasting Table, they offer a Bloody Mary Blueprint that breaks down the components and proportions of a proper Bloody Mary cocktail. The base of every Bloody Mary includes tomato juice, spice, citrus, salt, and add-ins. The ratios are important too, both in the base and in the finished cocktail. The base should be three parts of tomato juice to one part of all the other base ingredients. The finished cocktail should be five parts of the base to two parts liquor.

(We recommend doing all of this math before you taste your Bloody Mary.)

Tasting Table also offers a few smart recommendations for the best-tasting Bloody Mary cocktails. First, add spice a little at a time. Don’t go overboard with hot sauce or pepper; taste as you go, and only add more as needed. Next, remember to add salt -- not for a salty flavor, but to amplify the other flavors in the base. Finally, allow your base a few hours in the refrigerator for the flavors to meld.

Ready to get started? We like this recipe from Ina Garten on the Food Network website. It’s got all the key ingredients, but it’s prepared with a twist. Be advised, the video is different from the written recipe. If you opt to use the written recipe, it’s a bit unclear, so we’re offering a brief clarification. 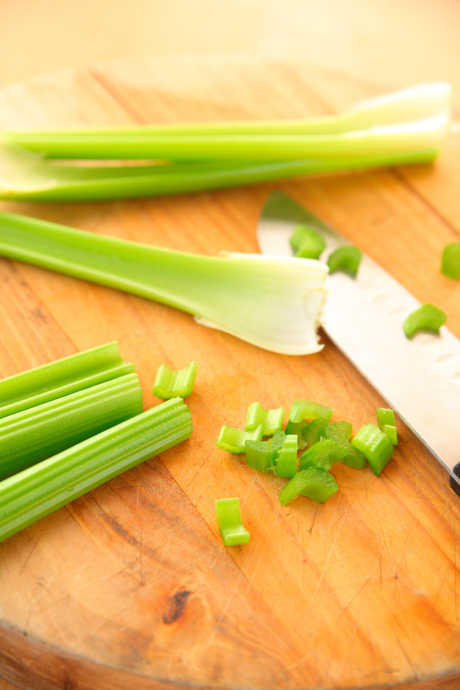 Get Creative With Your Bloody Mary

If you’d like to shake up your Bloody Mary cocktail, this post from Eater will be a great source of inspiration. They describe over a dozen Bloody Mary variations -- some from well-known restaurants, and some featuring simple substitutions. Try adding beef bouillon to your tomato juice, substituting other liquors for vodka (including dark spiced rum, scotch, or gin), or using V8 in place of tomato juice.

Regardless of the variation you choose, the key is to remember those components and proportions recommended by Tasting Table, so your Bloody Mary flavors are balanced.

Let us know if you try any of these recipes or variations -- we’d love to hear how they turned out!